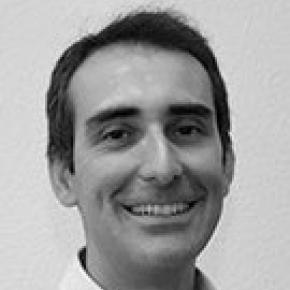 Matteo E. Bonfanti is Deputy Head of Division at the Cabinet Office of the Italian National Cybersecurity Agency. He deals with the inter-institutional and international cooperation of the Agency, providing operational advice and support to the chief executives. Before joining the Agency, Matteo served as senior specialist at the Italian Presidency of the Council of the Ministers. He was senior researcher at different national and international Universities and research canters, including the Center for Security Studies at the Swiss Federal Institute of Technology in Zürich (ETH Zurich). He contributed to 15 European and International R&D projects in the field of security, and has various publications in books and scientific journals. In 2015, he co-founded and directed a private company, which provided consultancy for businesses and public organisations. Matteo holds a PhD from the Scuola Superiore Sant’Anna di Pisa and a degree in Political Sciences from the University of Milan.