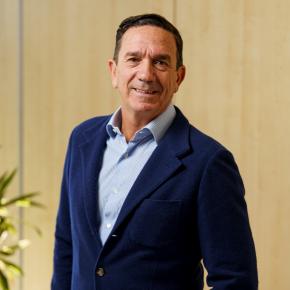 Gianni Baroni is the CEO of Cyber Guru, a company dedicated to Cyber Security Awareness, born in 2017.

These initiatives have led to the development of two platforms, Cyber Guru Awareness and Cyber Guru Phishing. Such platforms aim to train and educate employees of public and private organisations on the main Cyber threats.

The goal is to change the behaviour of individuals to increase the level of protection of organisations, transforming the digital user from a weak link of the defence chain, to the first line of defence against Cyber Crime.